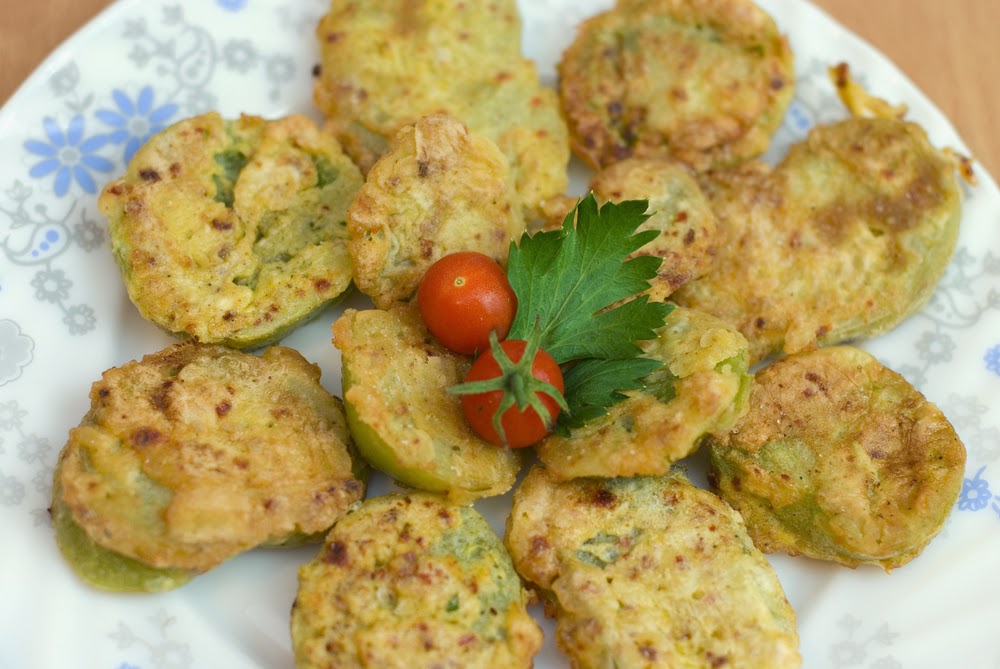 Who's in the mood for something DELICIOUS? That's right, YOU are. And you deserve nothing less than the best.

That's why we're inviting you out to Shorty Pants Lounge for dinner tonight! From amazing appetizers to decadent dinners, your favorite waterfront restaurant at the Lake has everything you need to make this an evening you won't soon forget.

Have you tasted our Alligator Eggs? Fried Green Tomatoes? Smoked Wings? Crab Artichoke Spinach Dip? Cajun Popcorn? These are just a few of the many different appetizers that the Shorty Pants staff is waiting to prepare for you!

Our Cajun Popcorn is an especially exciting creation - where else can you find sweet crawfish tails tossed in our Cajun breading and deep fried until golden brown?

Po Boys and Salads and Soups - Oh My!

Nothing says Cajun food like a mouthwatering Po Boy! Enjoy our wide selection of sandwiches/subs, and don't forget to ask your server about our soup of the day! 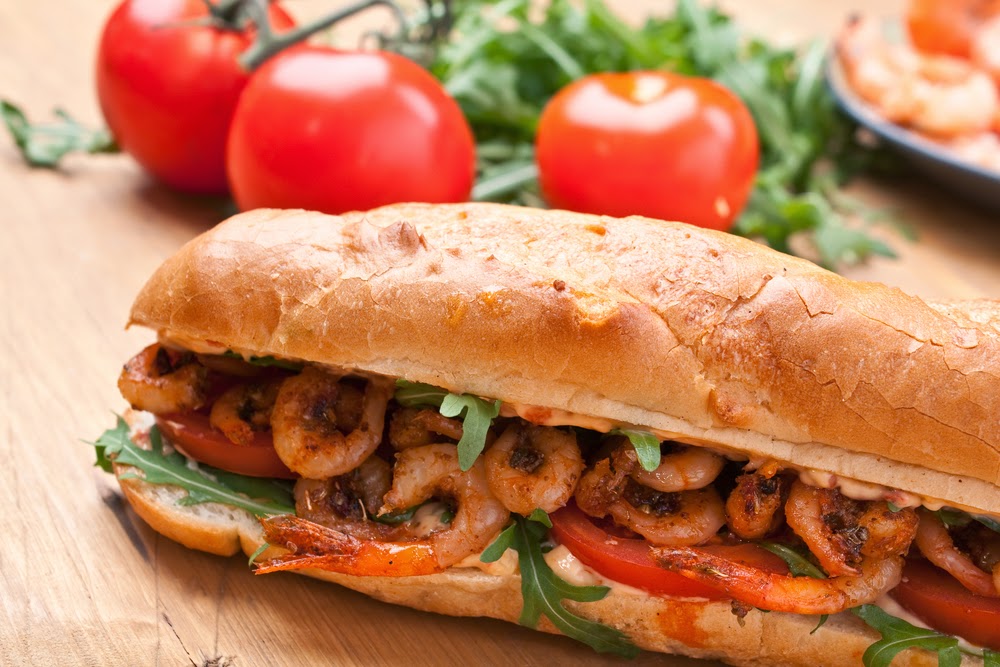 Three MORE words: New Orleans Medley. Treat yourself to creamy crawfish étouffée, rich jambalaya, red beans and rice, and a half link of our Andouille sausage, all one plate together! It doesn't get much better than this.

Why not kick the weekend celebrations off early and come out to Shorty Pants tonight? We'll be right here waiting for you!

Check us out on Youtube
at 3:31 PM No comments:

AquaPalooza at Dog Days this Saturday!

Join us from 12:00-5:00pm this Saturday, July 19th, for the Lake of the Ozark's biggest and best FREE concert! AquaPalooza is the Lake's favorite annual event, and we want you to be a part of it!


AquaPalooza draws people from all over the state. Boats and cars alike gather in droves at our sister restaurant, Dog Days Bar & Grill, ready to get their groove on with hundreds of their best friends! Four thrilling bands will be gracing the stage on Saturday, and they're all ready to party like there's no tomorrow! 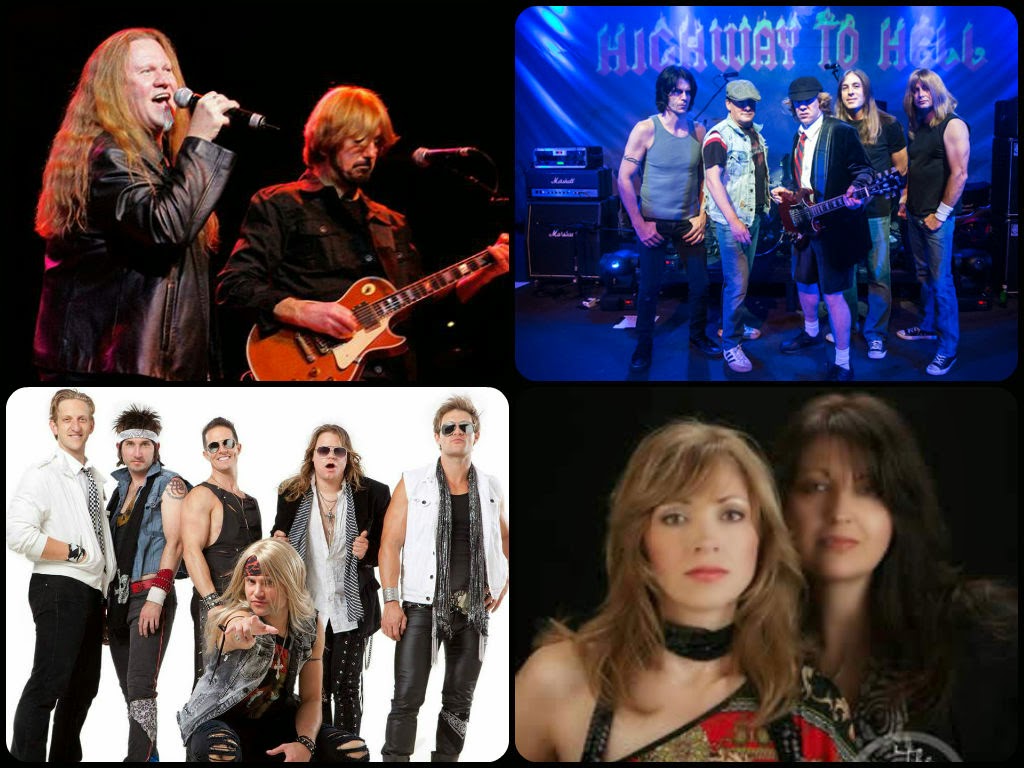 Two of Kansas City's best vocalists, sisters Barbara and Lisa Bowman, lead a tribute band to some of the best female vocalists in the last three decades.


Revelation, A Tribute to Journey

The nation's premier 80s tribute will perform all your favorite hair and pop classics all wrapped up into one amazing show.

Hells Bells has been touring 42 states and multiple countries for the last 15 years. Complete with authentic costuming, this high-energy band will deliver all the adrenaline of an actual AC/DC concert. 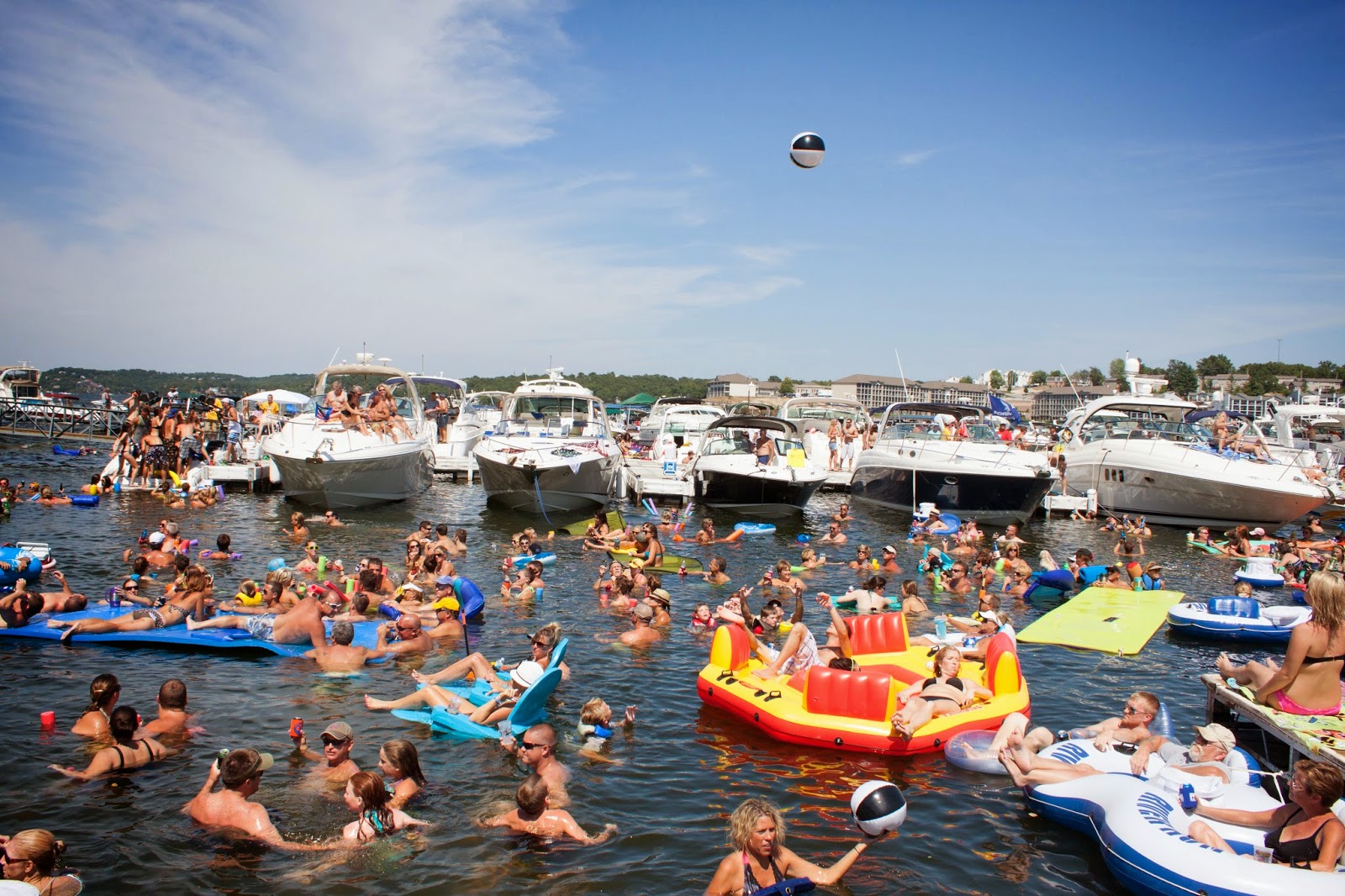 The Lake of the Ozarks' classic rock radio station, Cool 102.7, will broadcast the entire concert live! Mix 92.7 and KS95.1 FM will make live updates throughout the day.

Let us know you're coming! RSVP to the AquaPalooza 2014 event on Facebook.

Find Dog Days at the 19 mile marker by water and at 1232 Jeffries Road in Osage Beach.

Don't just sit around twiddling your thumbs until Saturday, though! In the meantime, swing by Shorty Pants Lounge for the BEST Cajun cuisine at the Lake of the Ozarks.

Summer 2014 is cruising right along -- can you believe we're already a week into July? It's amazing how time flies when you're having fun! The holiday weekend may be over, but there's still plenty of fun in store for you at Shorty Pants!

We are excited to announce Shorty Pants' full music schedule for July. Check out the awesome bands that are going to be partying with us this month!

Where else can you get live music on Tuesday nights?? Make Shorty Pants your go-to for weeknight entertainment at the Lake!

While you're at the best restaurant at the Lake of the Ozarks, ask us about our famous crab cakes!

Shorty pants Lounge, the Lake's #1 Creole Cuisine Restaurant where you can expect a luxury, laid back experience at Lake of the Ozarks!! 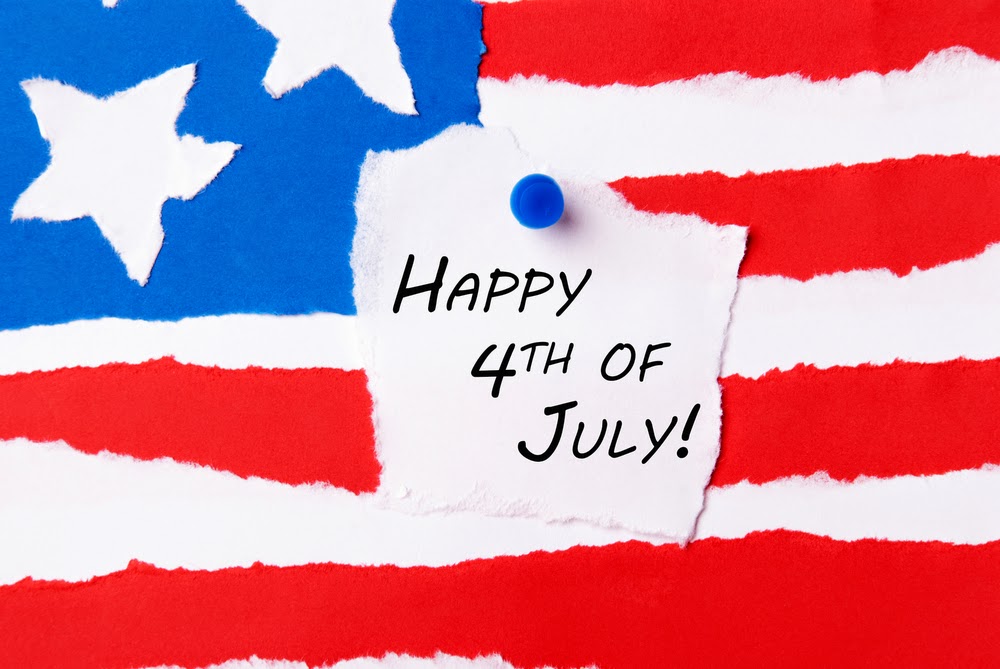 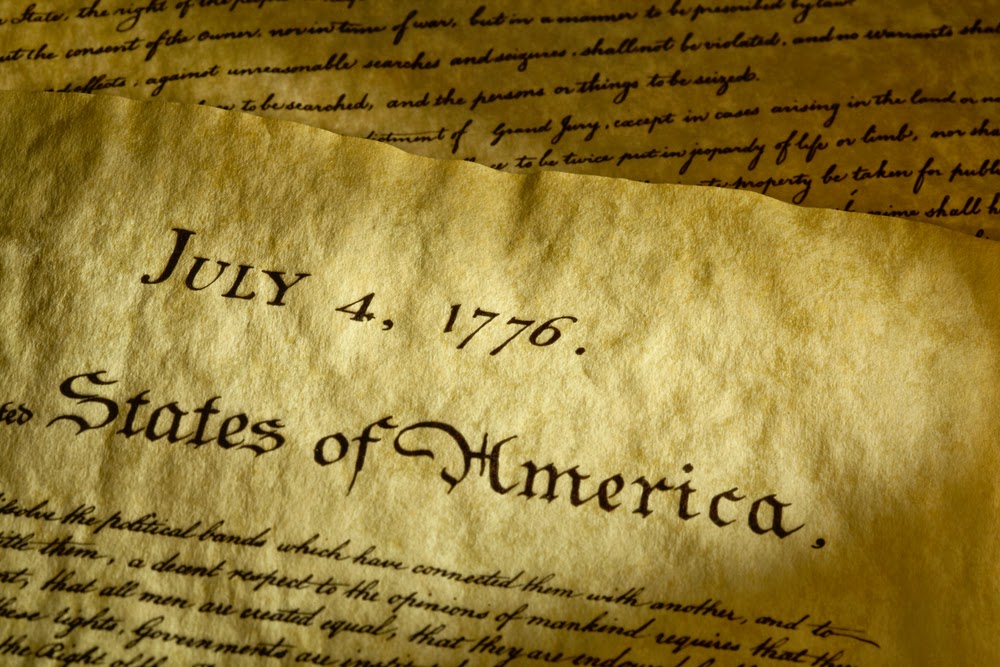 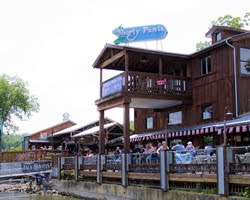